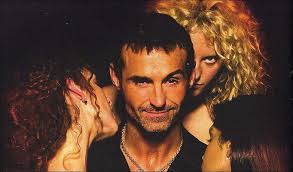 Karen Marie DCruz (Administrator)
An Incredible Journey- A Must Read

First of all, I have been invited for a pneumonia jab due to underline health that puts me at risk of pneumonia. Although I am only 54 it automatically puts me in high risk category, due to my
illnesses……

I have been booked in after I go to festival next week…… I still have carers out 7 days a week, but I made them aware I am doing the festival…..

On Tuesday I had a review assessment with with the manager, of the carers, week commencing September 13th the carer visits will become 3 days a week instead…..

I am coping very well, yesterday I made my first proper visit out properly for a few hours obviously not alone, I felt good for it…… Tuesday last week August 24th, I walked to the bottom of my road on my crutches with the kids but I took my time…… I do have good days and bad days….. I were on Iv to drip I had 2 procedures in the operating theatre on July 20th and July 30th I had 2 biopsy’s on July 16th had stitches, I had several blood tests everyday, I had a picline in my neck on the right side with several tubes it were close to my heart and lungs, I were told of risks and cause bloods clots infections, then my 2nd procedure took place on July 30th to remove the picline from my neck to insert another one in my left shoulder close to my lung again….. I were so scared I were going pull the picline during the night whilst in a deep sleep…. I were also on a catheter because my kidneys was not working properly, I am getting treatment also for my kidneys too…..The amount of medication I have to take plus I am on steroids, I have to make sure I do not miss any medication……I went to my first follow up appointment on August 17th my sister offered to take me that day to make things easier, the original appointment got brought forward from September 6th….. I came home on August 13th from hospital after 29 days , then on August 20th I had a routine follow up blood test at AECU the Willow Unit near the cancer ward, where ppl go with life threatening conditions after discharge from hospital… I got my results back within the hour and bloods were good, so I went thank the lord……


It has been an incredible journey, a scary time for me and family m, friends colleagues had also been worried too….One minute I were on the mend one minute I we’re getting worse and going down hill. I were in hospital 29 days, my kidneys were playing up my infection CRP were extremely high kidneys were heading in the wrong direction, then getting this condition diagnosis on July 26th, were Pemphigoid bullous immune system problem , I were shocked tearful, it will take 5 years to go into remission just like cancer, I can also have a relapse anytime too…..My treatment is working smoothly which is very good. I have acute kidney damage, I have to be so careful aw my dad passed away with Renal Failure in 2007 after a long battle…..

I am having to drink one Actimel a day too keep my immune system up…. I have loss so much weight too, there had been days I will not eat and days that I have…. I am slowly getting my appetite back….. I also kept having diabetic hypos I had been so unwell for months, then finally July I got worse where I had to be hospitalised in the end…. I were so scared I was going to die as I kept going down hill, I were off food although family were bringing food up to me I hardly ate……

So do not be surprised when u see me whoever knows me, I might look a bit withdrawn looking but I am well….Late 2017 I began having lung problems, then in February 2018 I were diagnosed with COPD as 2018 I started getting illnesses after illnesses….. Life so unfair, I am 4th person within the family with several underline conditions our Kodie suffers with epilepsy my other sister as asthma, my sister as 3 underline health conditions, it is so scary……..The condition as also effected my walking, I have use crutches to get around… The follow up appointment I had on August 17th, I have another follow the medicine department on December 16th….. I am been closely monitored, the condition is very life threatening and dangerous, there is vascular version of the similar condition I have u can basically pass away with it…..But the one I have is very common but it is life threatening though so it is still very dangerous…….

I will fight my way to remission…..I just got pray no relapse in the meantime…. My family are protecting me well and worried for my well-being, I will have to wear a mask at the festival, of course I will pull down from time to time, but I have think of my well-being…….But I can still mix with ppl so do not worry to give me a hello at festival next week….

I have never heard of the condition ever, I am not sure how many ppl it effects in the U.K. or across the world, I heard it is rare, when attacks the body when u have other underline health issues…. I were so fit until 2017…….. 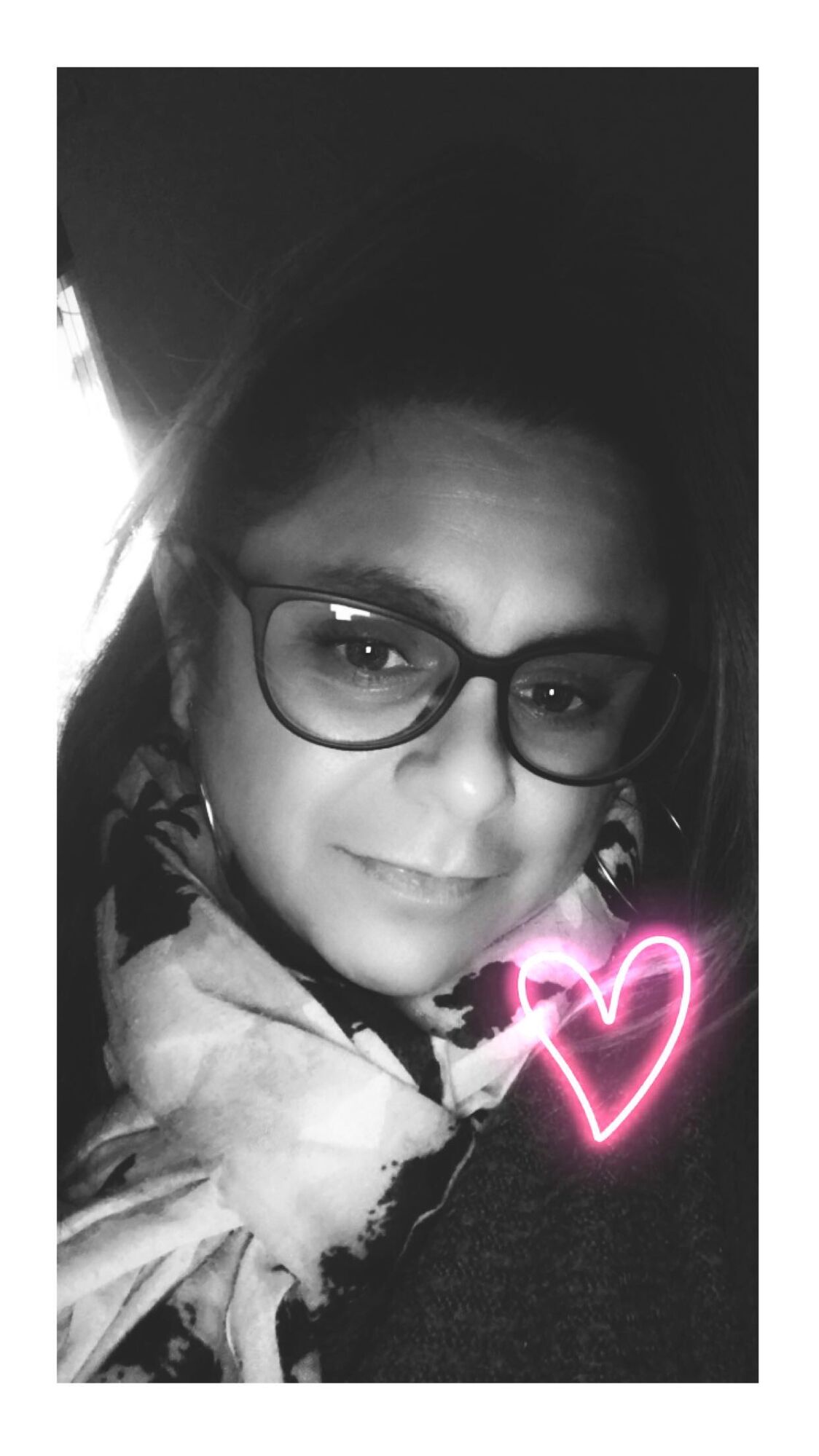