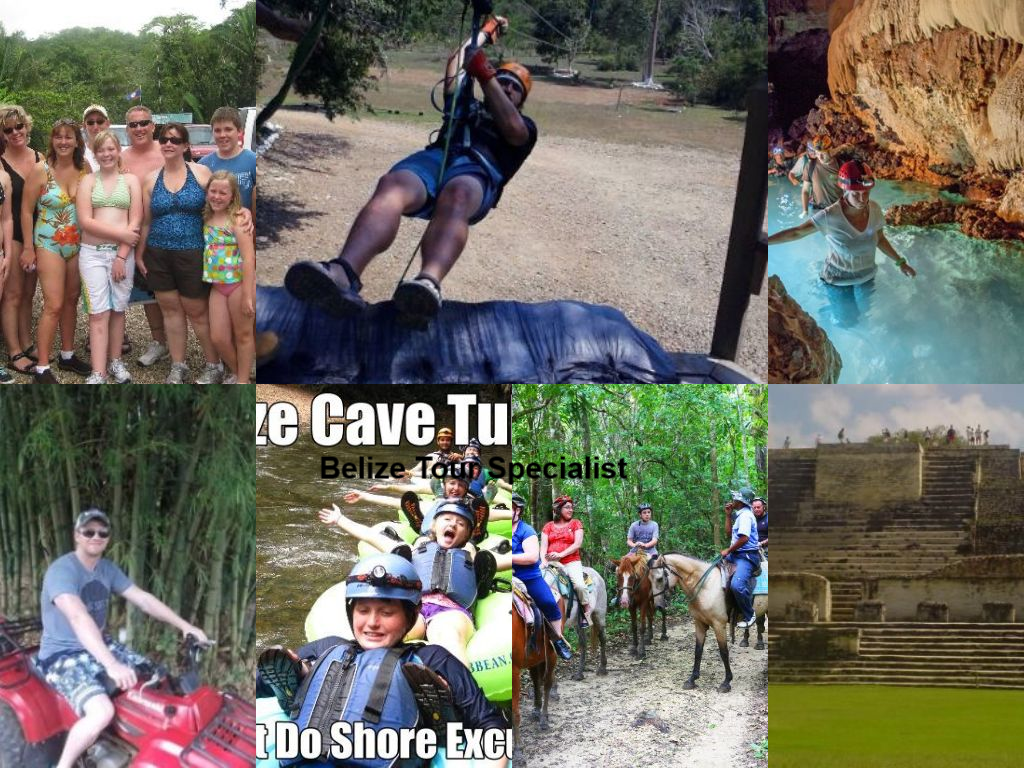 Caye Caulker is a small limestone coral island off the coast of Belize in the Caribbean Sea measuring about 5 miles (8.0 km) (north to south) by less than 1 mile (1.6 km) (east to west). The town on the island is known by the name Caye Caulker Village. The population of Caye Caulker is approximately 2000 people today and still growing.
Caye Caulker is located approximately 20 miles (32 km) north-northeast of Belize City, and is accessible by high-speed water taxi or small plane. In recent years, the island has become a popular destination for backpackers and other tourists. There are over 50 hotels and a number of restaurants and shops.
The island is made up of a sand bar over a limestone shelf. An underwater cave named Giant Cave is found below the Caye in the limestone. In front of the village, a shallow lagoon, between 6 inches (150 mm) and 14 feet (4.3 m) deep, meets the Belize Barrier Reef to the east. This reef is known as a dry reef with the reef exposed at the surface, while further north the reef is a deep reef and lies under 2 to 8 feet (0.61 to 2.44 m) of water. The area is popular with windsurfers.
A narrow waterway known as the Split divides the island in two. Some people state that the Split was created by Hurricane Hattie in 1961 which devastated Belize City; however, this is largely untrue. Villagers who actually hand dredged it maintain that it is largely a man-made feature. The Village Council Chairman at the time, Ramon Reyes, recounts that he and others dredged the waterway by hand after Hurricane Hattie opened a passage a few inches deep. This made a practical water way between the west and east sides of the island, intended at first for dugout canoes. The increased flow of tidal water has naturally dredged the opening to 20 feet (6.1 m) deep until larger boats could easily pass. The natural erosion continues to this day and threatens the soft sand banks of the waterway.